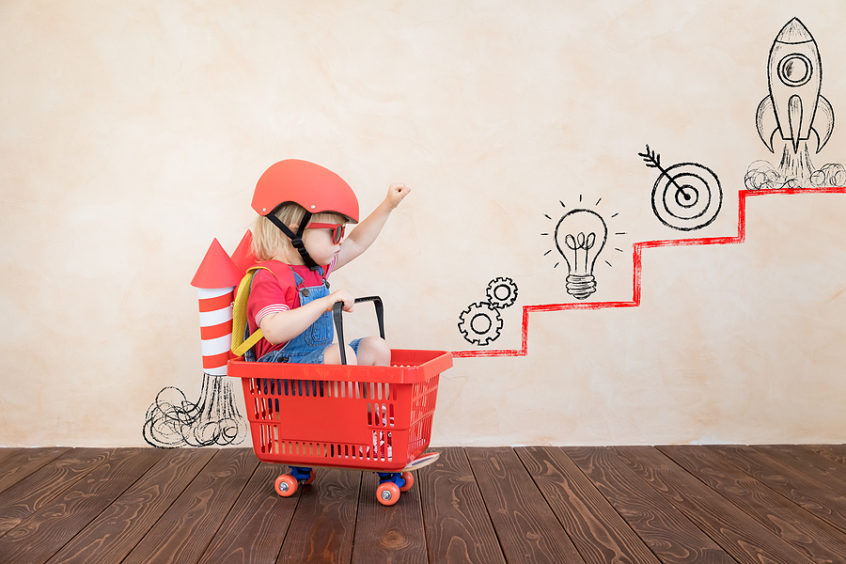 I had a client hire me recently because, as she put it, “I never get what I want because other people keep sabotaging me.”

After she said it, I couldn’t wait to hear more about these people who were destroying her dreams and creating problems for her. So, how do you think I started that process of coaching her?

Not wanting the whole first meeting to be a drama dive, I set a timer and gave her ten minutes to tell me all of the ways that other people were killing her dreams.

I barely kept her to ten minutes. I then asked, “In what ways have you sabotaged your goals and dreams?” We sat in silence for seven long minutes of silence; a couple of times, she said that she had done “all that I could do, and they still ruined it.” Then, at minute 7:28 she said, “I could have written a business plan, and maybe I could have figured out what it would cost to start a business.”

I know this will sound harsh, but the next thing I did after the ten minutes were over was telling her that I was not the right coach for her right now, and that I was not willing to get in line to be blamed for things not going the way she believed.

Wow, did she light up the Zoom with some opinions of me! She couldn’t believe I had the $?@^& to tell her that and how I “quit on her” like that?

In less than thirty minutes, she shared everything I needed to know to help her achieve her greatest successes, why she didn’t succeed so far, and how she had made it clear that she was not open for me to help her.

Once she cooled down her words and emotions, I shared with her what I saw in those twenty minutes.

I saw a scared woman who felt trapped in life and hated how her life had turned out, and was so comfortable with the money she was making in her job.

She was too afraid to start her dream business, and that it was much easier to blame everyone else than to take ownership of her failures.

She made a million little fear-based micro-decisions that drove her into this corner, and now she had blamed everyone around her for the fact that she felt abandoned and alone.

“Do you want to know the only way out of this corner?” I asked her. “You have to take responsibility for all of your choices that brought you to today, find peace with them, and then – and only then – can you start to build a plan towards your dream.”

And then we said good-bye on our zoom call.

Two days later, I got an email from her. It said, “What would I need to do to be ready to work with you?”

I responded, saying “Send me a word doc listing 100 and more of your choices that you made that brought you to this moment.”

Nine days later, what did I get?

I received a four-page document that detailed her taking ownership of everything from stealing her sister’s makeup to leaving her husband for a partial separation because she blamed him for her dreams not coming true.

Now we could have a conversation. She has been a great client, and over the past three years, she has left her full-time job, started her business, survived through COVID, and is prepared to continue her consistent business growth.

She is happier than when I first met her, and she has done a lot of work in that time. She has learned to stop blaming others, take ownership for failures, ask for help, receive the help, and then level up.

She and her husband went through some counseling, and that relationship improved as well.

She chose. Each day she chooses the outcome of her life, one micro-decision at a time. She is stronger than she ever knew.

Now, to answer the question in the title, “Why don’t we get what we want and blame others?”

Because, it is a whole lot harder to look ourselves in the mirror and take ownership of how we have mismanaged our lives.

Many times, the blame is just the responsibility and ownership projected onto others that is not theirs. And if they are in a healthy mental state, they will not take on your blame or participate in your BS, and that will make you mad.

We don’t get what we want because we don’t create a plan, ask for and receive help, and then take action steps to implement that plan and adjust as the plan changes.

Life doesn’t fall out of the sky at you. Life is what you make of the things that happen to you along with implementing “the Plan.”

So, what are you making out of your life today?