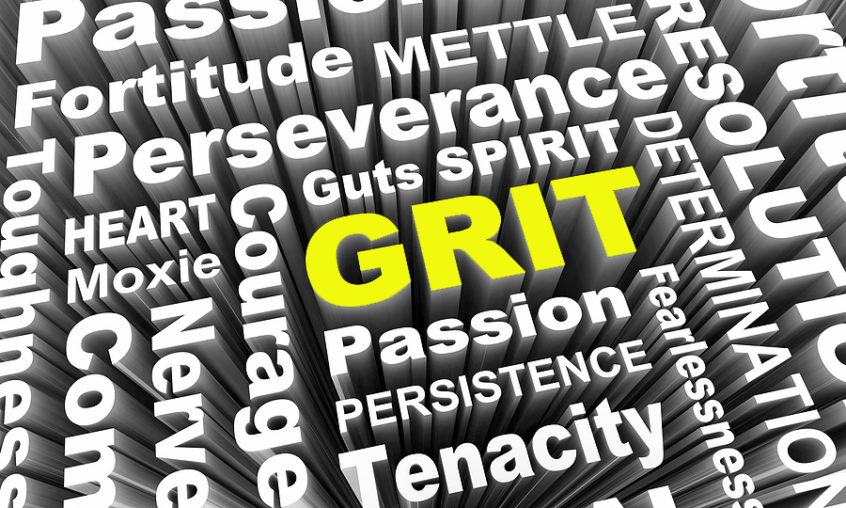 I am reading a book this month called “Grit, The Power Of Passion And Perseverance”, by Angela Duckworth.  I am so connecting to her study results and the outcomes she is proving about people.

A couple of times a year, the book that I read is so good and applies to so many of my clients that I have to buy many copies and start giving them out.  This is one of those books.  I think it is one of the best reads for parents who have children that are lucky enough to be neurodivergent.

Often I find that each parent, shortly after learning that their child is neurodivergent, goes through all of the steps of grief and I am always hopeful that they don’t get stuck in any one of those stages for two long or they will keep their children stuck at that stage.  Once we get talking about things in more detail they start to talk about all of the things that it appears their child won’t be able to do.  The loss of their son or daughter not being “normal” like everyone else.  It is important for them to share this and bring voice to that grief.  It is also important to understand the new doors that are opening for their child to learn additional life skills.  One of those skills I focus on is Grit. 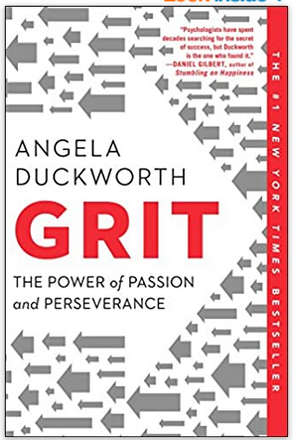 Angela Duckworth defines it like this: “Grit is passion and perseverance for long-term goals.

One way to think about grit is to consider what grit isn’t.

Instead, grit is about having what some researchers call an ”ultimate concern”–a goal you care about so much that it organizes and gives meaning to almost everything you do. And grit is holding steadfast to that goal. Even when you fall down. Even when you screw up. Even when progress toward that goal is halting or slow.

Talent and luck matter to success. But talent and luck are no guarantee of grit. And in the very long run, I think grit may matter as least as much, if not more.”   https://angeladuckworth.com/qa/

I see it as the ability to get back up after you have fallen down and try something over and over again until you succeed.  Note that success is not always based on how other people define success, often it is how a person internally defines success.

I can honestly say that I have never worked with a person who did not have grit.  Almost all of my clients could write books or screenplays about their lives and childhoods and we would all be amazed at what they have overcome to get where they are today.  They don’t really even think twice about it. By the time they were in their teens, it had become a core form of operation.

One of the key factors Angela Duckworth found out in her studies is the importance of one or two people saying just the right inspirational thing at just the right time in someone’s life.  Helping them to change a perspective from “I don’t think I can do that” to “Why couldn’t I do that, I have to try.”  It can be that simple.  In another blog I will go into detail about the PQ training I am taking and how it helps you literally rewire your brain and your self-talk to go in that more optimistic and sage perspective on it’s own.

To all of the amazing people who said I could do things, Thank you, like Mrs. D who would not let me quit school in 5th grade.  She would not give up on me, she and my mom had weekly meetings, where they would figure out how I was going to get though 5th grade, even though I was reading at a 2nd grade level.  It is because of their grit that I can read so well today and type up blogs.

To all of the pessimistic people who said I couldn’t do things or I would never be able to achieve something, Thank you, proving you wrong was almost better than proving the other people right.

My wish for all children is that at some point before they are in 6th grade that they have an experience that causes them to build up their grit muscle, because those are the amazing adults who are running our world now.

In 2020 it became so obvious to me the people that had grit and the people who had not built up that muscle.  It took grit to get through last year with an optimistic attitude and to pull your business through it and maybe even ahead.  It took grit for my young people to keep applying for jobs during a pandemic and to give up unemployment for the chance to work in their field.  It took grit for my students to get on Zoom day after day and figure out distant learning.  And they all did.  We all did it!

What were the moments in your life that gave you the chance to build up your grit muscle?