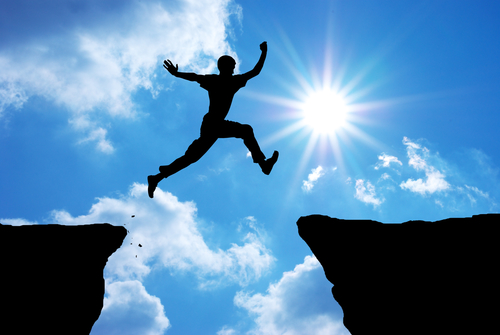 “I am going to LIVE!” said a random stranger coming through the doors from back of the clinic. I was sitting in the waiting room of a medical clinic, there were about three of us in the waiting area, not counting the three large goldfish in the aquarium in the corner. I had been sitting there for about two hours and I had noticed this man get called into the doctor’s office. You know how it goes in a waiting area, you don’t make eye contact, you don’t stair, you don’t have random small talk, and you just watch the T.V. and read magazines you would never read otherwise, or play/work on your phone. So when this man walked out from the back with tears trickling down his face and expressing, “I am going to LIVE!” it was a little out of character for waiting room protocol rules. His pure happiness was apparent. Since know one said anything, I thought I could hold up to waiting room protocol and just go back to what I was doing, realizing I would rather hear why he felt that way I congratulated him and the great news. He immediately responded that he has been sitting in so many waiting rooms praying for this moment. Again I congratulated him, he went on to explain that his liver had failed; he had not been able to work for months. At that moment I noticed the thinness of his body, the way his skin was loose on his frame, how his color was yellow and how frail he looked overall. He had just been through the final testing and approved to receive a new liver. To see the hope in that stranger’s eye was more beautiful than any star in the sky. He scooped up his backpack, after putting on his jacket and took his new found smile out into the world and left me with some parting words. “Now I get to have my life back, I get to start living again.”

What a beautiful moment to be a part of.

Today may you be grateful for all that you have in life. May you not take for granted any moment and should that happen, may a random stranger remind you to count your blessings.