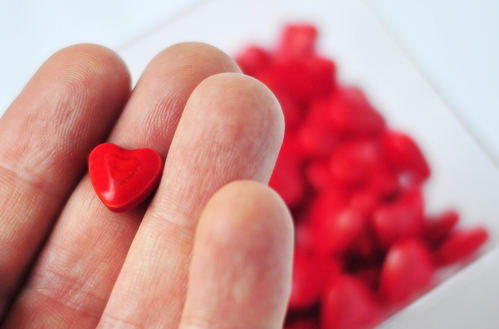 [After a broken engagement, an Indian friend agreed to his parents wishes for a traditional arranged marriage.  See LINK TO FIRST ARTICLE.]

“The Date” was actually two meetings about an hour and a half each. Always with all family members. They were able to talk about a few things. She had taken the time to do a search of him on Facebook and Linked In. She was not supposed to and because my friend followed the rule, he was not as prepared. He said that was a little awkward in the conversation. At the end of the second visit her parents asked their daughter if she liked him and would want to marry him, she said yes. Then my friends parents asked him if he liked her and would like to marry her, he said yes. Her father proposed that they get married a month later. My friend and his family said that was too fast. He would not be ready with a house and all of the things he must have to start a life, so they suggested four months from this meeting. Her family agreed.

My friend was scared and excited about the upcoming marriage. He talked with friends who had arranged marriages and really got his confidence up about it all. He also explained that an astrologer had been hired to look over their charts to see if they would be compatible. It looked very good for them to be together. My friend is more Atheist than any religion, so he found that interesting. There is a tradition that he needed to follow, which was that he could not talk about her or the wedding for one month in which he could think, pray and meditate about it all. I will confess, it was so hard to not ask questions, I wanted to know more.

Then nearing the end of the first month, which he had been very good about his silence on the issue with me, her family called and said that they really felt that the young couple should be married right away, in the month they had first asked about. My friends family said NO, her family kept pushing, and before my friend knew it his father was expressing in loud words that the whole thing was off, because they were being so pushy.

My friend was left with dashed dreams and a feeling of hopelessness. We all encouraged him not to feel defeated.  That he has lots of options and this one must not have been the right one for him.

I will have to wait to see what is next for his adventures in dating. I’ll keep you posted if he tries the arranged marriage again.

What are your thoughts about all of this?